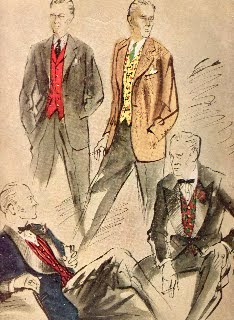 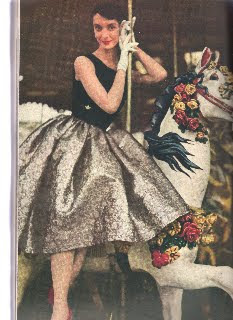 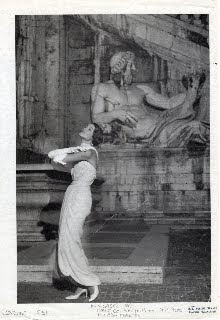 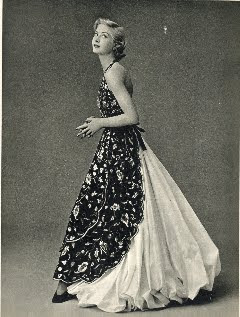 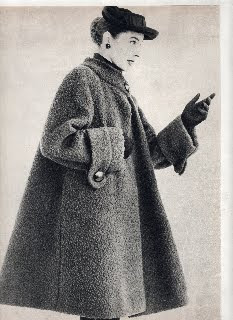 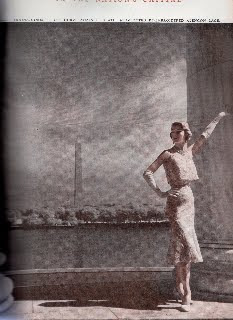 I’ve been working on an interesting project these days; collecting imagery for a potential pilot that takes place in 1951. I’ve been asked to explore fashion in that time period to position the “look” of the show. The first several episodes will take place in both Sicily and Washington DC. So I’ve also had to consider the regional differences between, say, New York and DC and Sicily and Rome.

Researching has brought me to the New York Public Library’s Picture Collection– I know, old school (admittedly, I did some internet hunting too). I wasn’t even sure if the Manhattan branch still had their Picture Collection, but they do and it was a eureka moment for this project. The Picture Collection is a rather large section of the library on 5th and 41st that has cataloged images (known in the industry as “swipe”) into a vast number of subjects. Picture in the Picture Collection would-be or established fashion designers, illustrators, set decorators, photographers and any number of other patrons in search of visuals.

Remarkably, as I’m swimming in this time period, the indomitable Grace Coddington of Vogue did an amazing story on fashion in the 1950s using the fall collections entitled, Magnificent Obsession. Check it out.

I’ve included some of my favorite images for amusement or inspiration. Enjoy.

So that, amongst MANY other things, is what I’ve been up to since I last posted.