Bohemia in the Hamptons

Thursday's agenda had us feeding ducks and swans at East Hampton's, Duck Pond just off of David's Lane. I've never seen a swan run across the water and hydroplane to a landing. It mimics jet propulsion and landing to a tee. We delighted in this activity and it's free! There is bionafied knight buried in the neighboring graveyard. You can't miss his elaborate resting place, a must see for romantics of all ages. 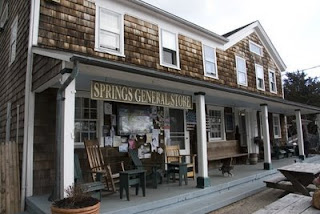 Next stop was Srings General Store. Here, Jackson Pollock traded one of his paintings for food. We ordered up some fancy deli sandwiches and picnicked in the field next to the store. Be sure to walk down to the water just behind the picnic area. You'll capture a beautiful water-color view. 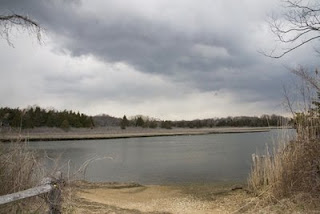 Pollock-Krasner House is just up the road from the Spring store and we did a quick photo op there. Later in the year there are tours of the house and barn where Pollock "splattered" his masterpieces.

After lunch we headed for Louse Point. I think Susan explained this sliver of land best, "The Atlantic Sea collides with the Long Island Sound and gives a wild home to Black Cormants, Box Turtles, Sea Plovers, Osprey and more. Not many people know about Louse Point and it almost feels like a throw-back to the Florida Keys." 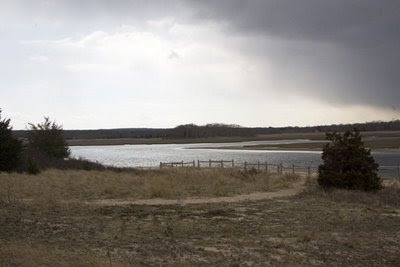